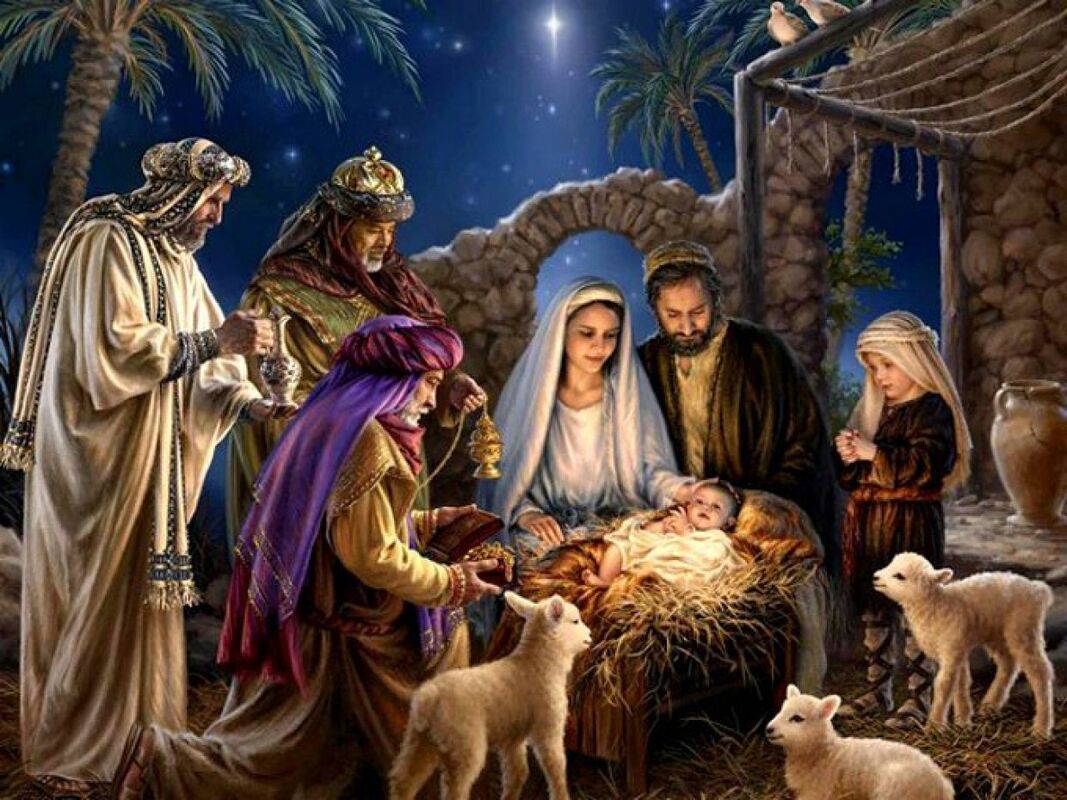 Advent: The End of the Season

Twas the Night Before…
On December 24th, in the evening, the season of Advent comes to a close in each parish and in the Church universal, as the Vigil Mass for Christmas begins. However, there is another interesting bit of tradition to note about December 24th and the end of the Season of Advent which concerns Adam and Eve, greenery and bells

Some Background
Until the 1970s, there was no “Vigil Mass” (i.e., Mass the night before a Holy Day) for Christmas. For better part of some 1,500, years Mass was celebrated in the day, and there were no vigils. However, because of the great solemnity of Christmas, the tradition began that at 12:01AM on December 25th – the end of Advent and the start of Christmas Day – the first Mass of Christmas could be celebrated. This practice still exists today in the form of “Midnight Mass” at Christmas.

Ss. Adam and Eve?
With this in mind: Beginning in the 15-16th Century in Germany and other parts of eastern Europe, on December 24th, many parishes observed the Feast of Ss. Adam and Eve (yes, that Adam and Eve), as the last day of Advent. The idea was that Adam and Eve, through their “happy fault” (disobedience to God), allowed us to see God’s gracious plan of salvation and redemption as manifested in our Savior who would seek again to restore paradise for mankind. So, on December 24th, people would decorate their homes with greenery to remind them of the paradise that was the Garden of Eden (e.g., boughs holly, evergreens, etc.) which Adam and Eve lost through their sin. Then, just before midnight, parish churches would peel a funeral toll from their bell towers to announce the death of the “old” Adam, and then at the stroke of midnight, change the bells’ toll to a jubilant one to announce the birth of the “new” Adam (the new beginning) – Jesus Christ, the Lord and Savior, who redeems fallen mankind, who opens the gates of Paradise, again, to his faithful.